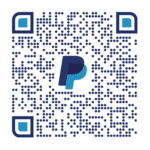 In June of 2021, Dr. Irene Pons and four Legal Studies students from the University of Central Florida embarked on a trip to Tucson, Arizona to work with various humanitarian organizations providing first aid to migrants in the Sonoran Desert. This 100,000 square mile stretch has become weaponized by the U.S. government, forcing migrants to become victims of the earth’s indifference to human necessity. In the mid-1990s, the federal government introduced a policy of pushing undocumented migrants away from border cities and into increasingly remote locations. The policy persists today, and subsequently, more migrants have died. According to U.S. Border Patrol, just over 8,000 migrants have turned up dead on the Southern border since 1998. This is a rate of about one migrant death per day, every day for the last 23 years.

As the Florida group traversed the Sonoran Desert, they were subjected daily to temperatures over 100 degrees. They conducted a water run with Humane Borders, a faith-based, non-profit volunteer organization which maintains a system of water stations in the desert on routes used by migrants making the perilous journey on foot. Their primary mission is to save desperate people from a horrible death by dehydration and exposure and to create a just and humane environment in the borderlands. The team serviced several water stations in the desert. Sadly, a few of the sites had been vandalized, making it impossible to drink water from them. They also took 300 gallons of water to a new resource center called Casa de la Esperanza in Sasabe, Mexico, where they came face-to-face with a group of Honduran migrants intent on making the trek across the border and the deadly Arizona terrains.

Next up was the organization Tucson Samaritans, a diverse group of volunteers made up mostly of women in their seventies. They provide emergency medical assistance, food and water to people crossing the desert. Starting along the Arizona-Mexico border wall, the team conducted a 30-mile search and rescue mission looking for migrants to help. When referring to migrants and the debris left behind, words such as “trash” should not be used as that dehumanizes their experience. Instead, their debris should always be referred to as “artifacts”. The Tucson Samaritans use this word because they want people to honor the journey, struggles and difficulties migrants face when crossing and they want everyone to be reminded about the humanity of this crisis.

Famous border artist Alvaro Enciso has been placing crosses in the Sonoran Desert for eight years to mark the sites where migrants have died on their journey into the United States. His goal is making the invisible visible, to honor the lives lost, and to point his finger at the policies that lead to unnecessary deaths. Dr. Pons and her students assisted Enciso by carrying crosses, digging holes, and pouring cement for their foundation while paying tribute to those who perished in the desert.

Battalion Search and Rescue, or “BSAR”, is a group of self-described “hippies, anarchists and former military” dedicated to searching for lost and missing migrants. Starting before dawn, the group embarked on a 6-mile hike forming a human line and combing the landscape for human remains. They watched vultures and followed their tracks trying to locate the recently deceased and came across look-out spots where the Cartel and “coyotes” had camped. They ended at the gravesite of Elias Alvarado, a father, husband, son, and brother who was found in October 2020 by BSAR. His body was located 75 miles from the Mexico/US border. It would have taken him 4 to 7 days to walk to that location before he died. His wife sent a voice recording to be played at his final resting place and a picture to hang on his cross. The group prayed, we cried and were left with the heavy feeling of helplessness. They even held a moment of silence for all fallen migrants. Knowing the perils that lie ahead for all who cross the Mexican border into Arizona, the group sent positive thoughts and prayers for the Honduran migrants they had recently met in Sasabe, Mexico.

Plans are underway for a third phase of A Break for Impact in California in the Spring of 2022, and then a fourth and final phase in New Mexico in 2023. 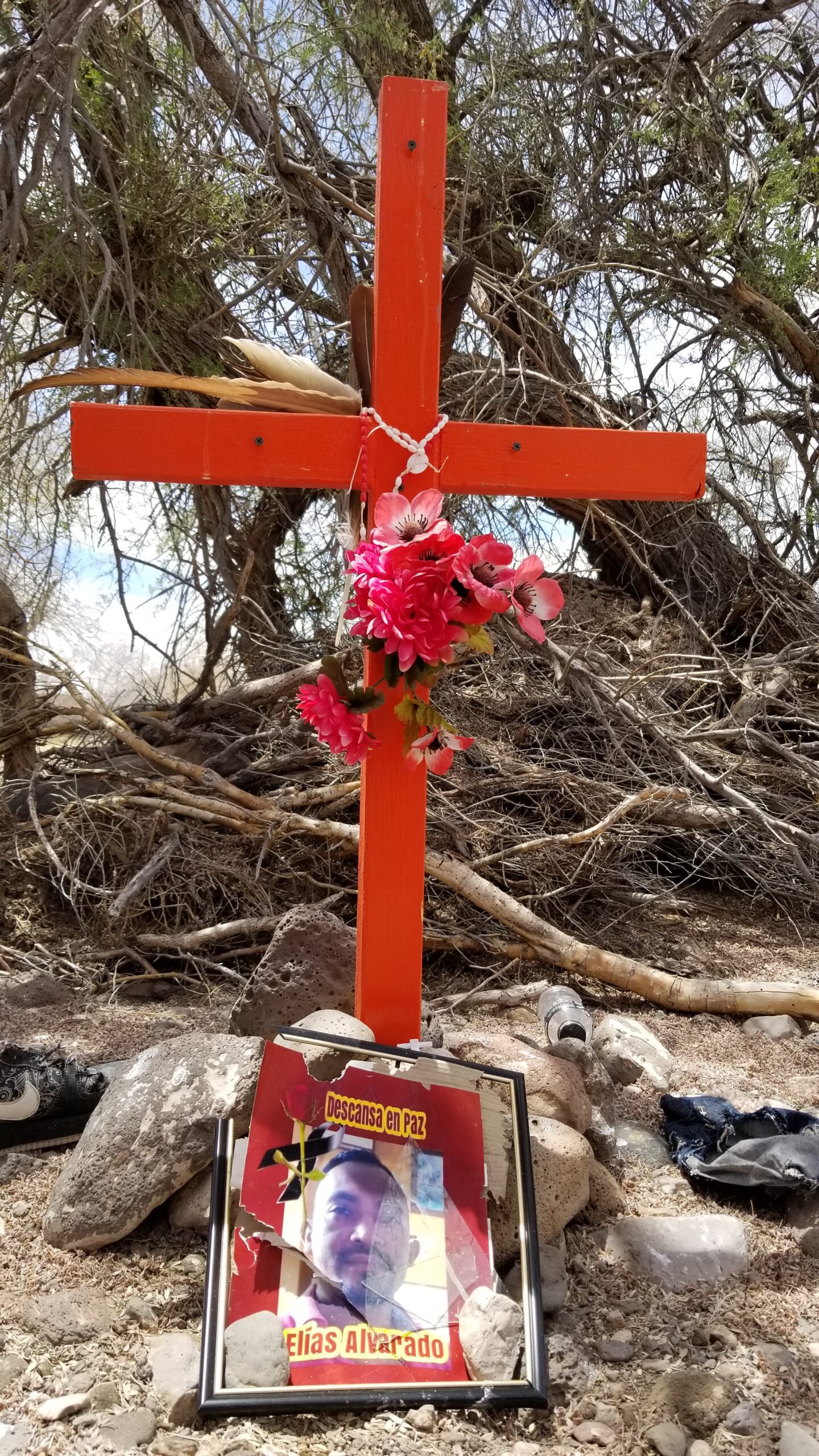 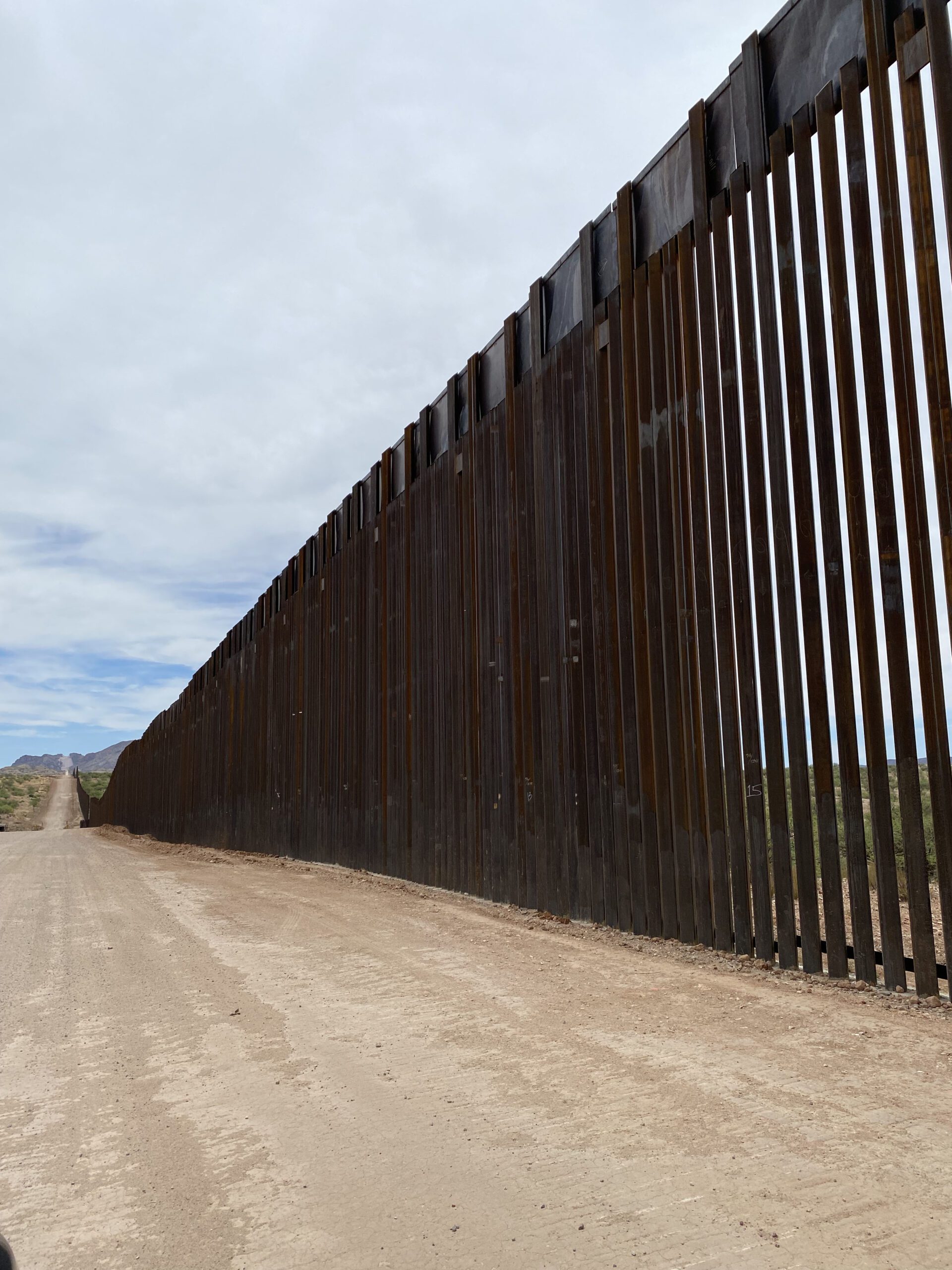 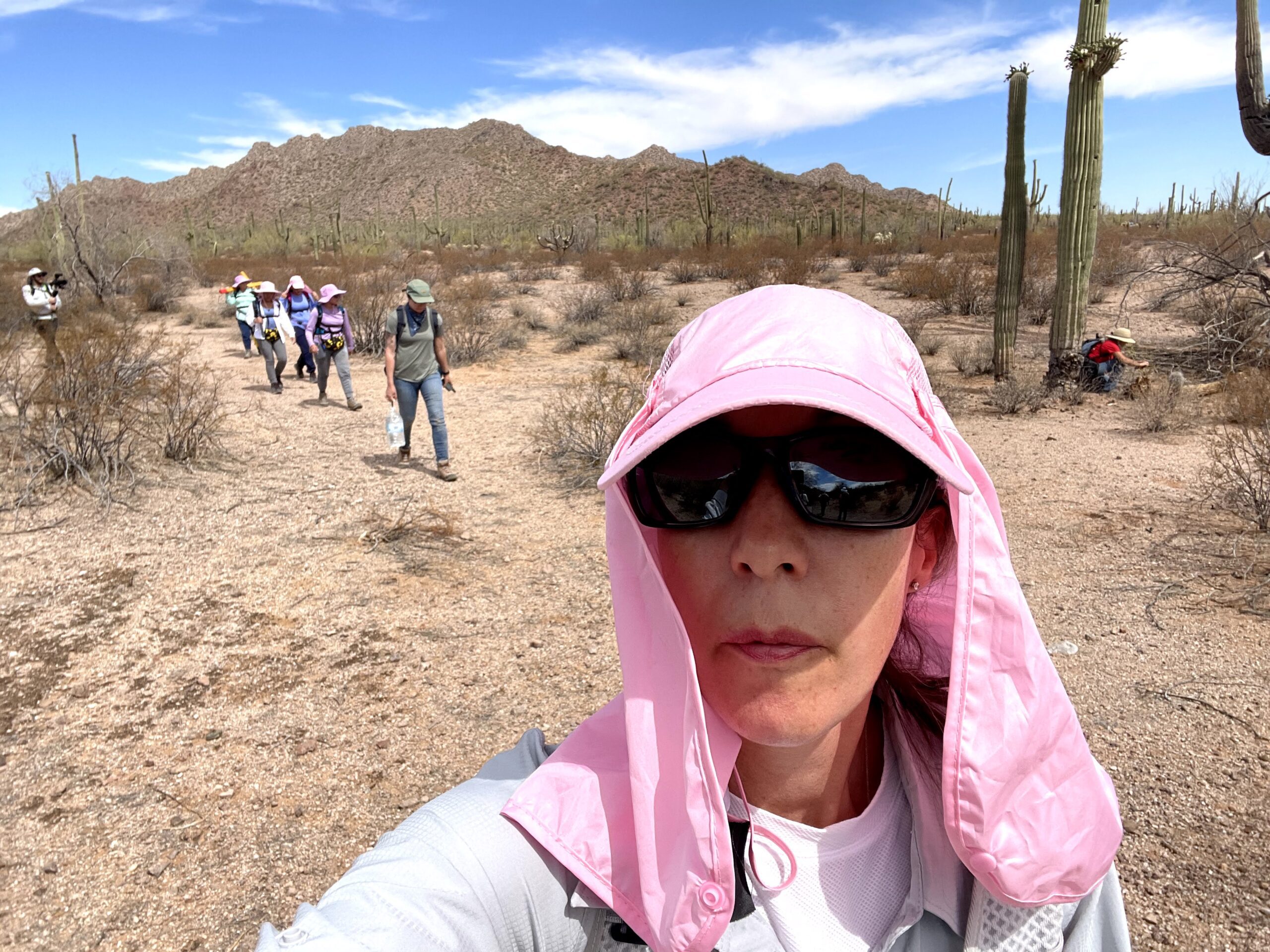 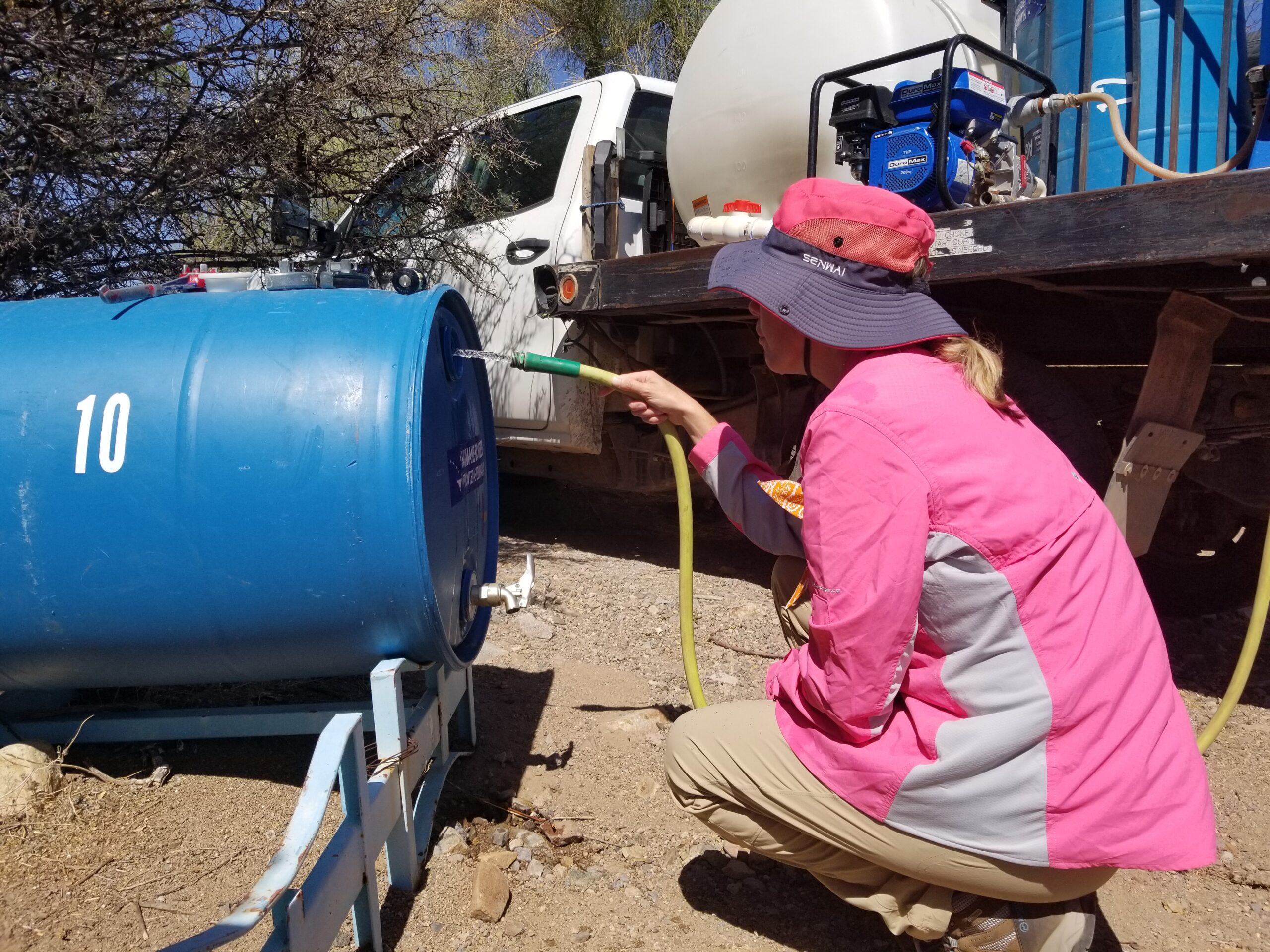 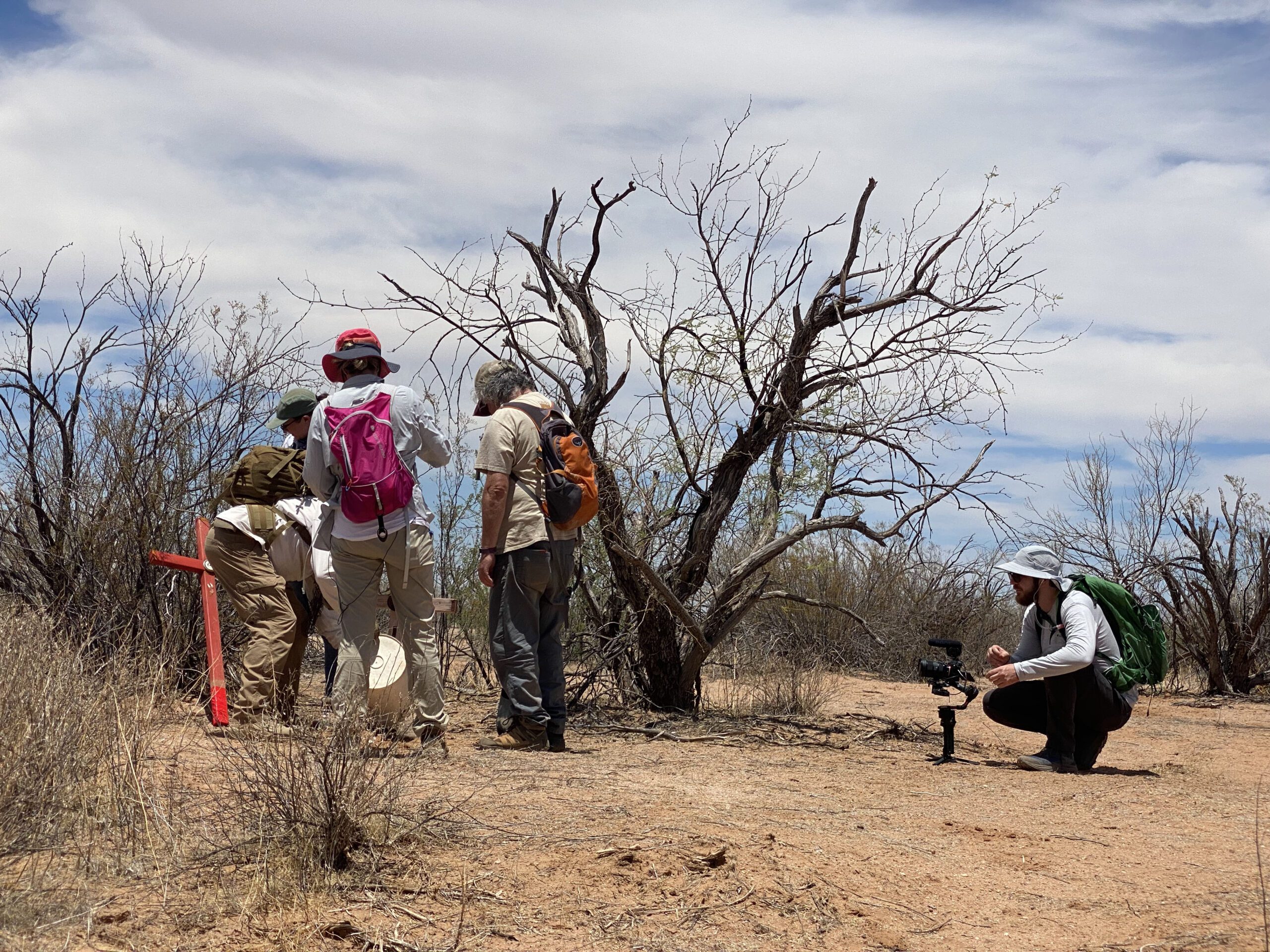 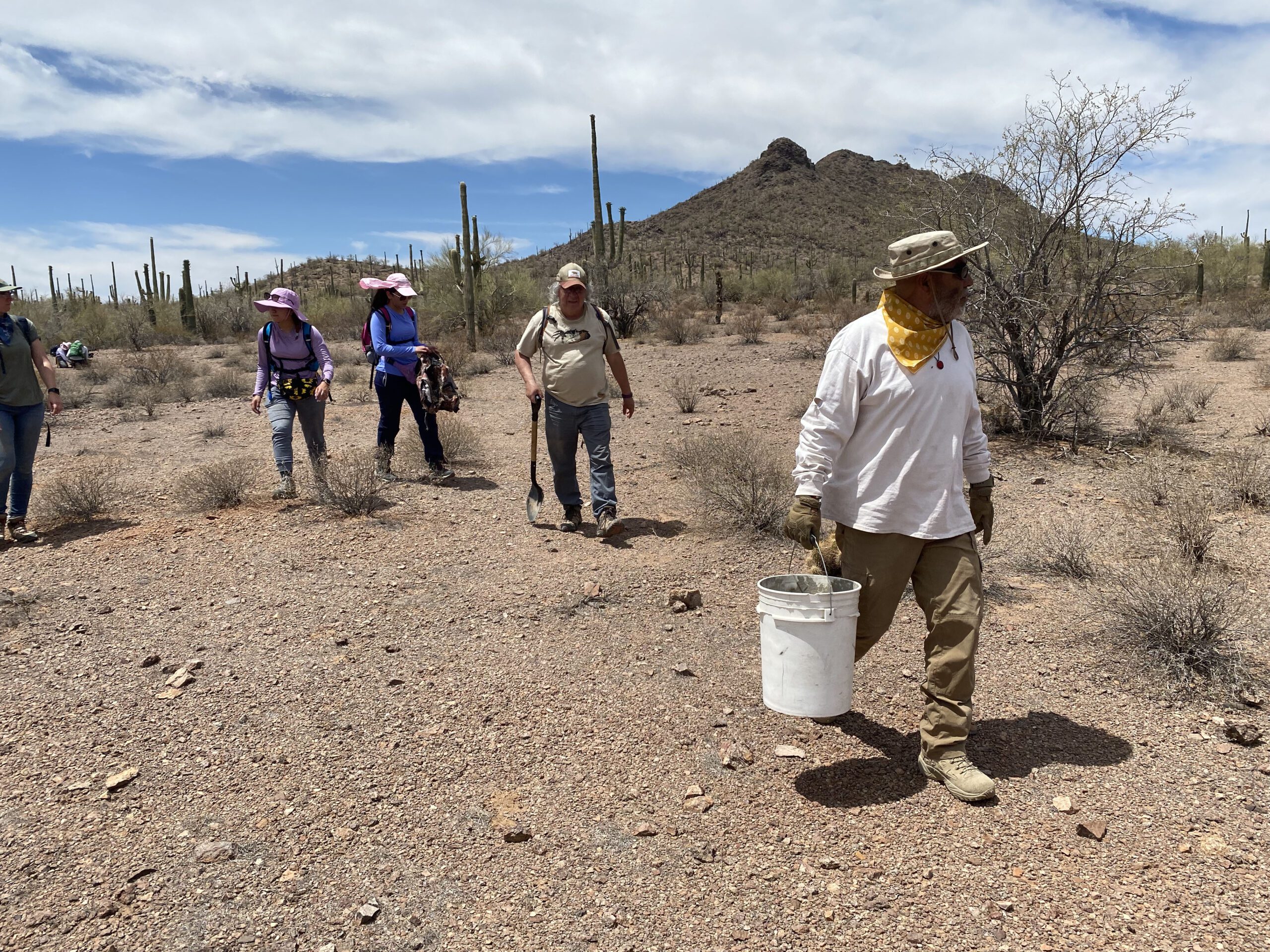 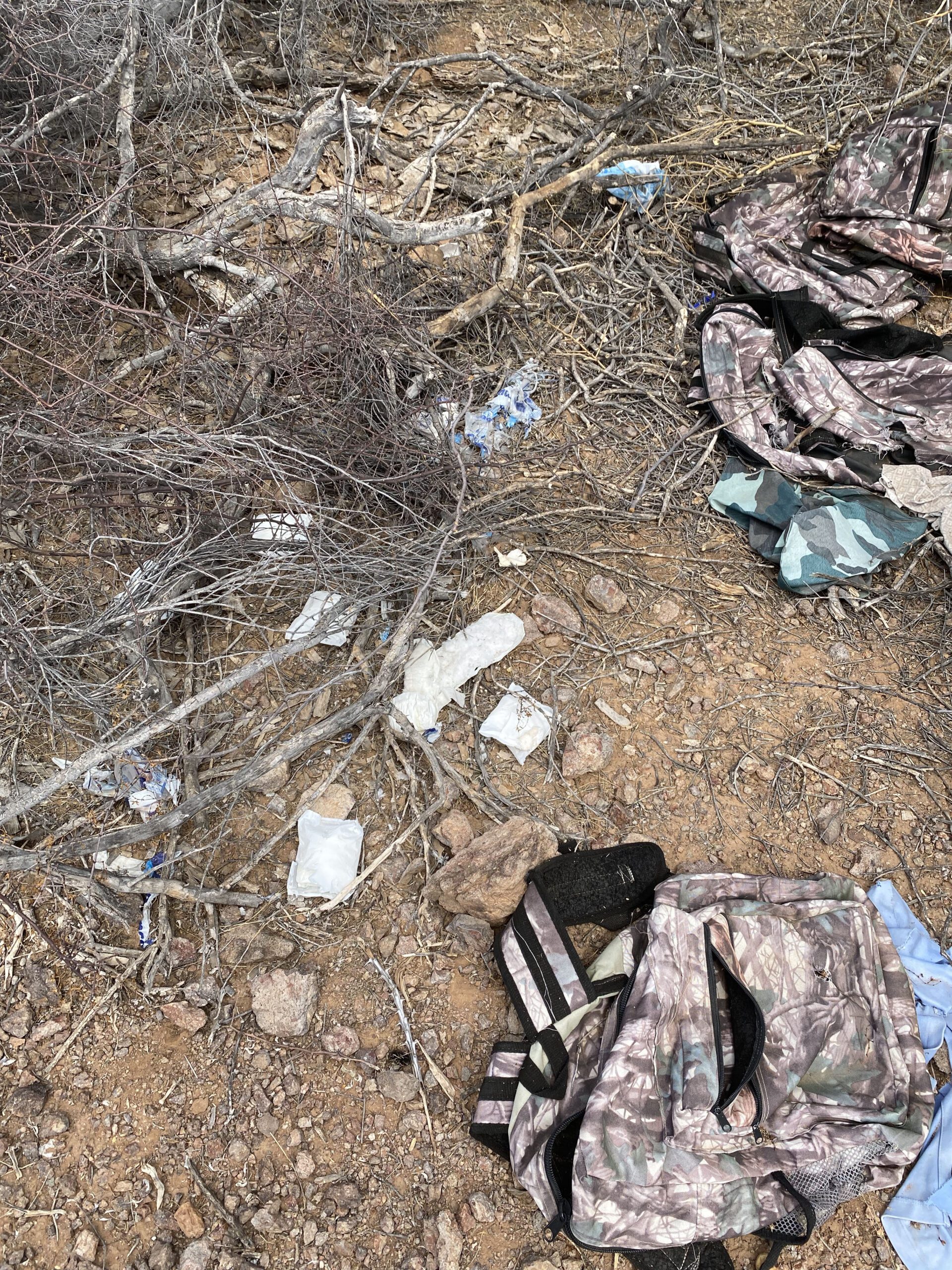 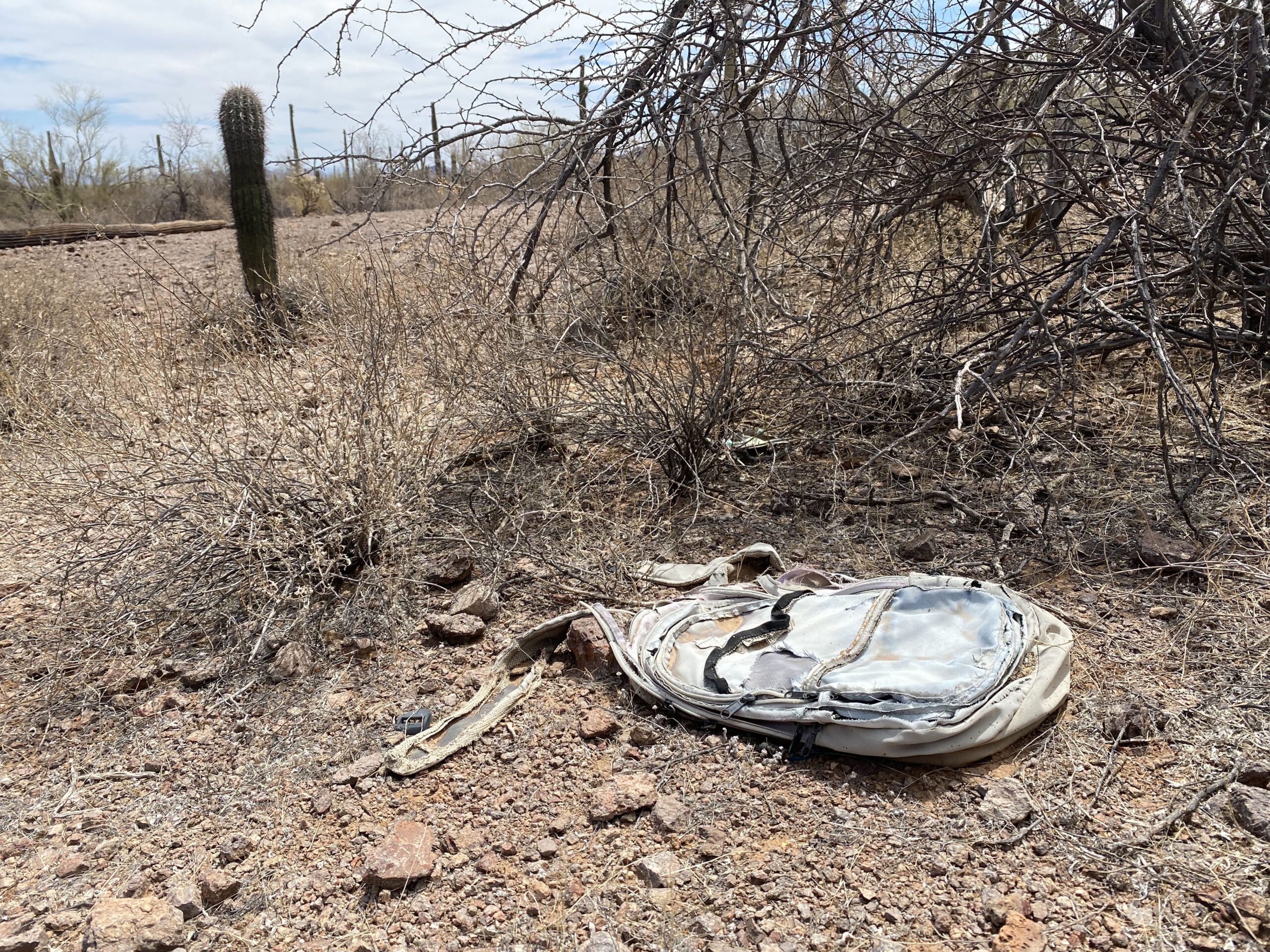 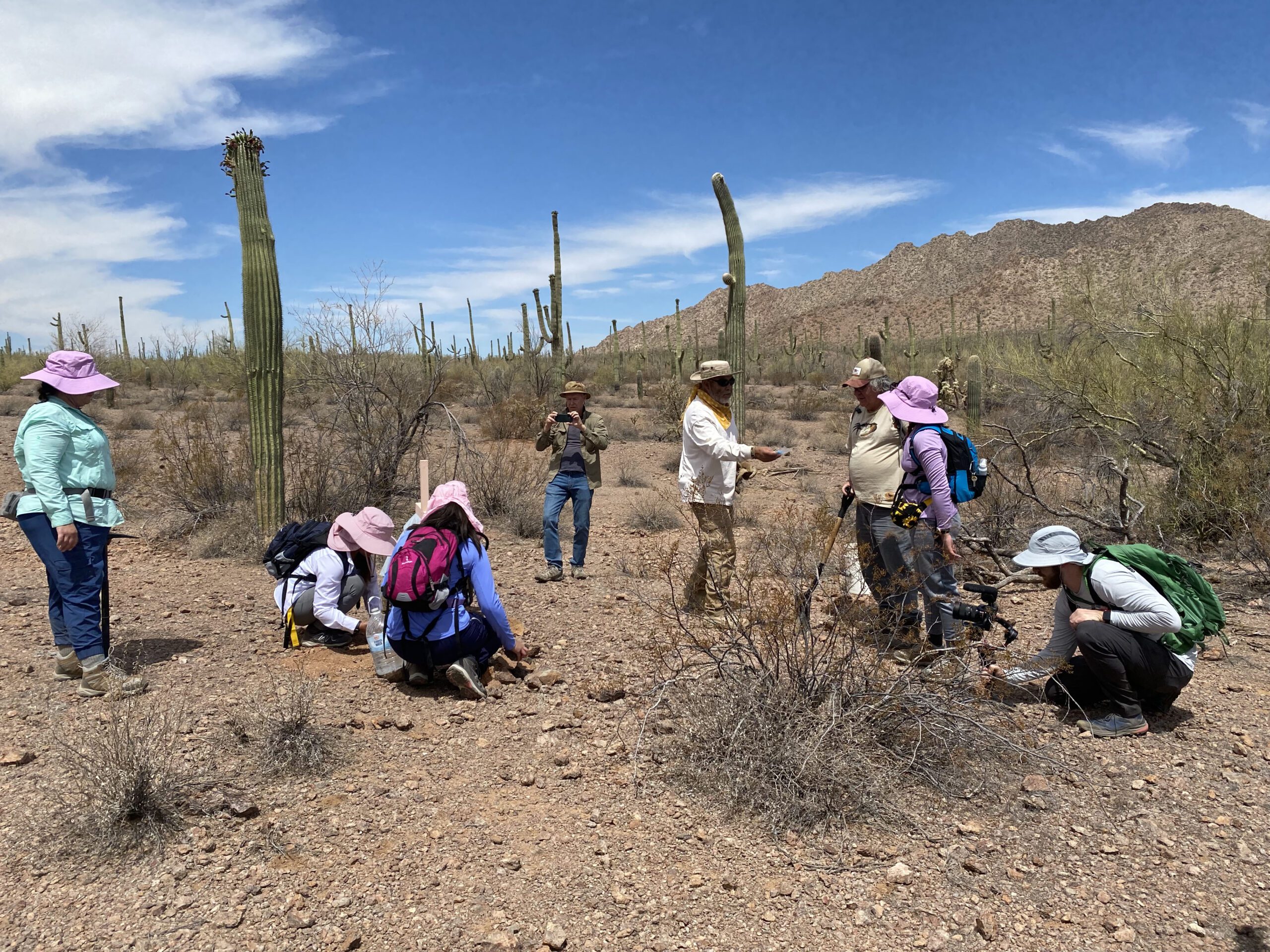 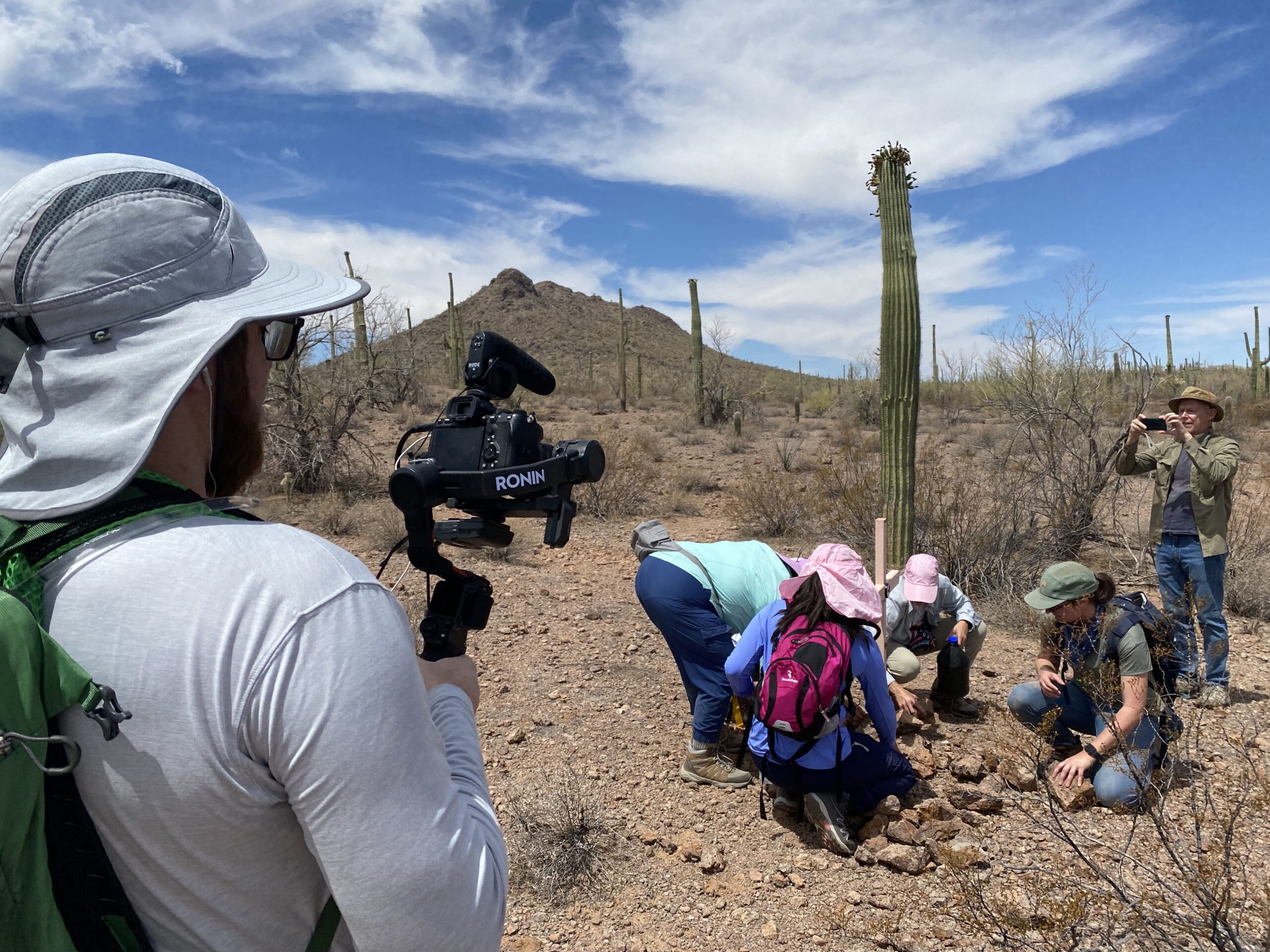 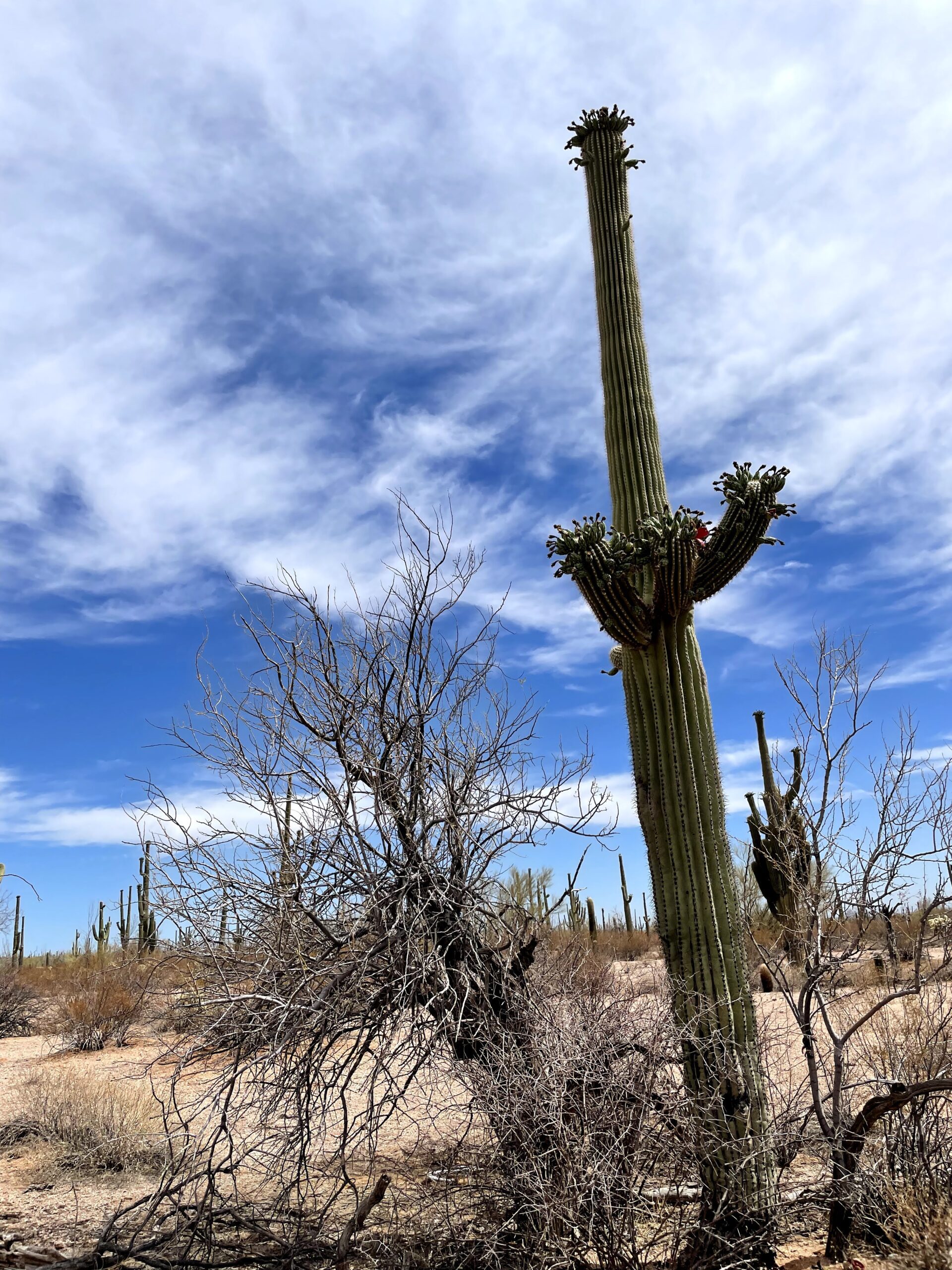 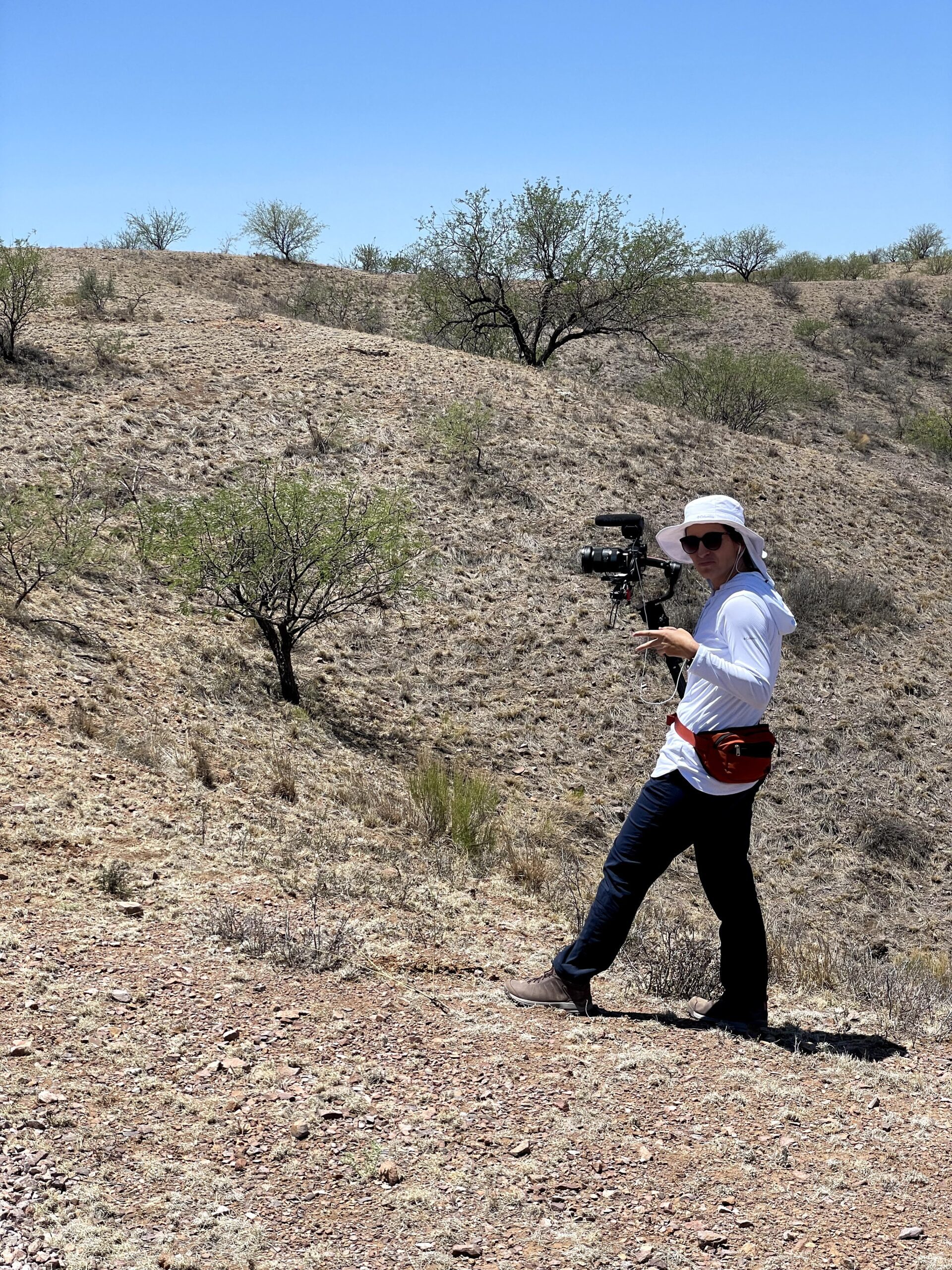 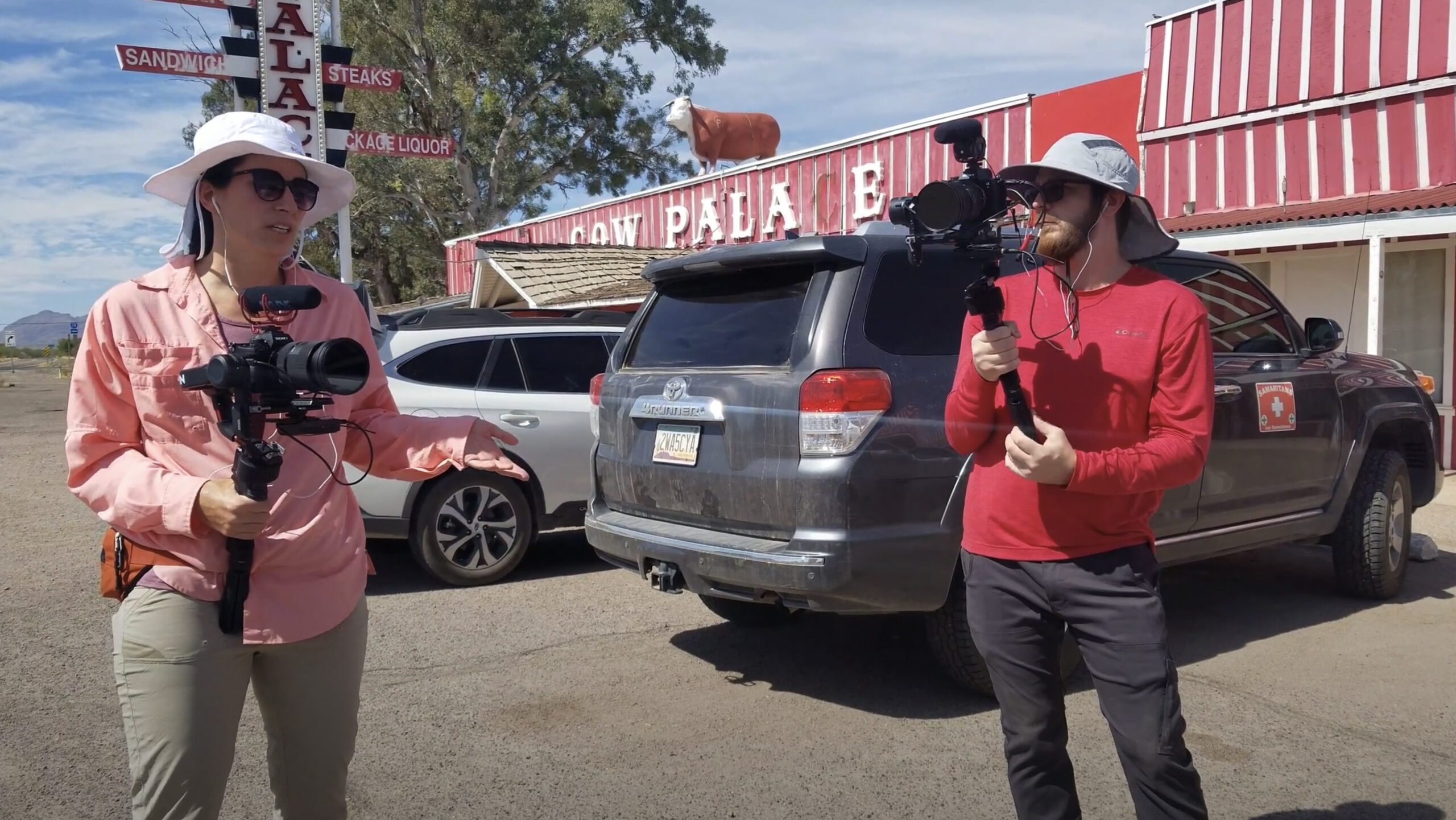 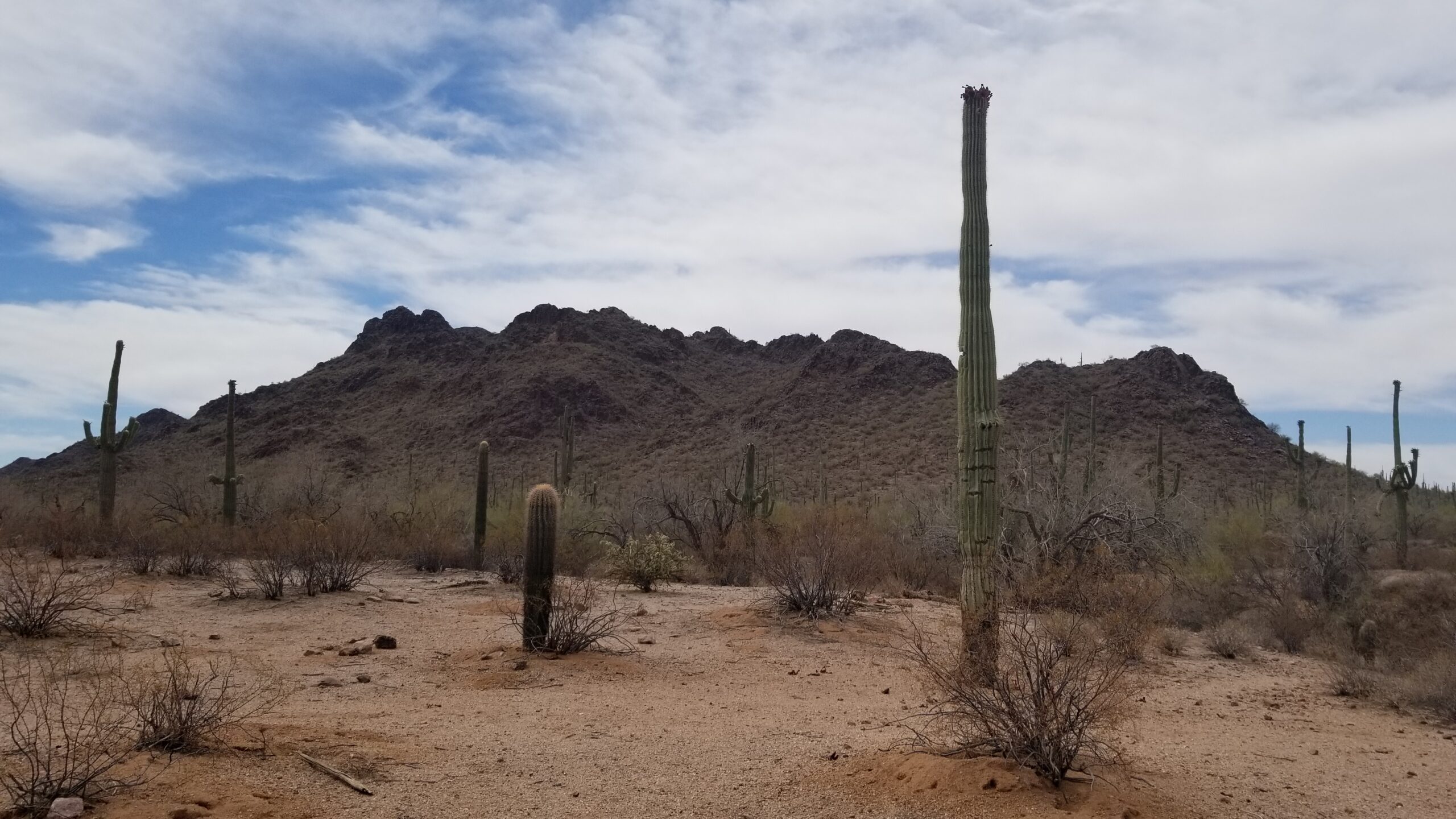 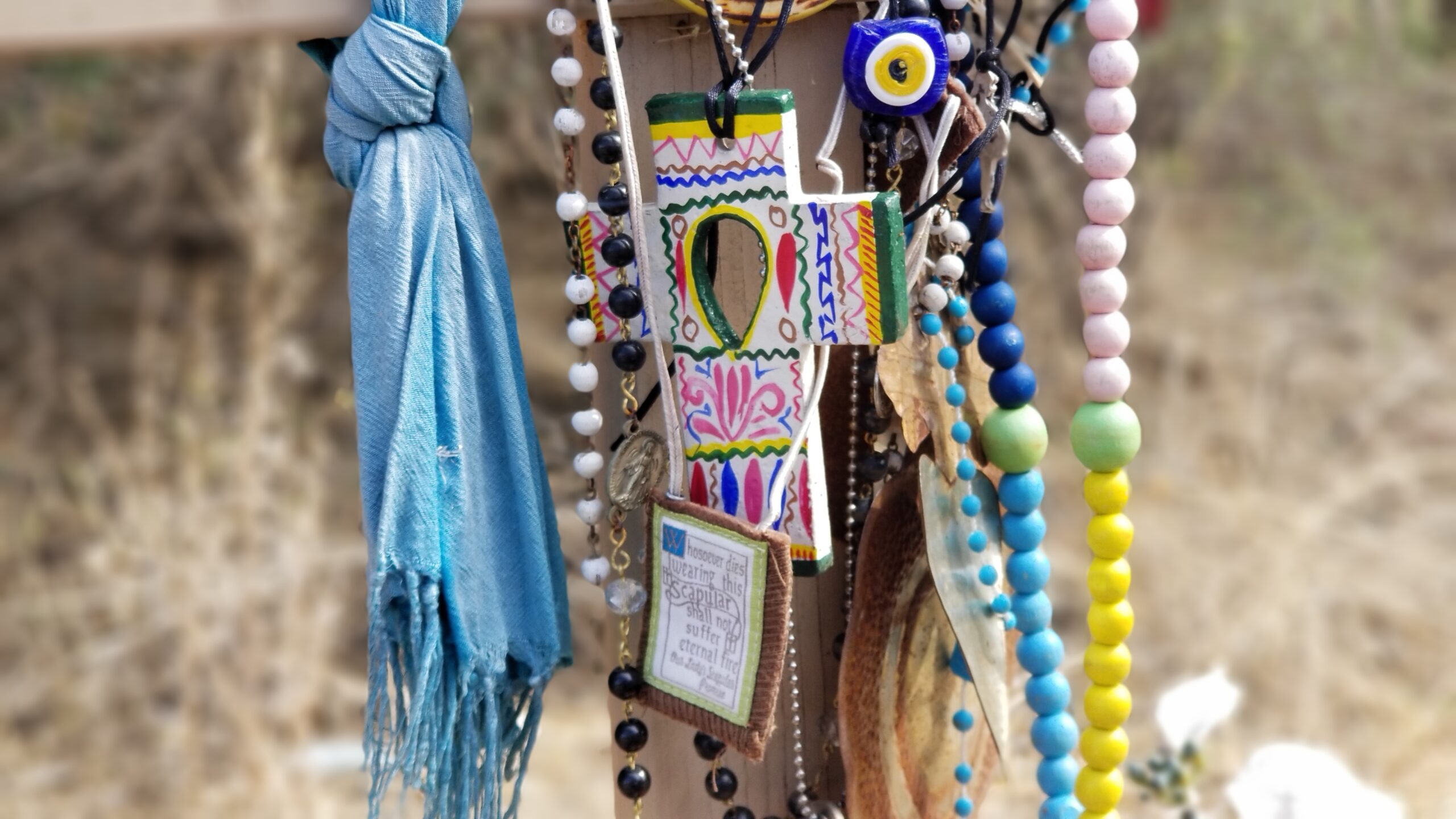 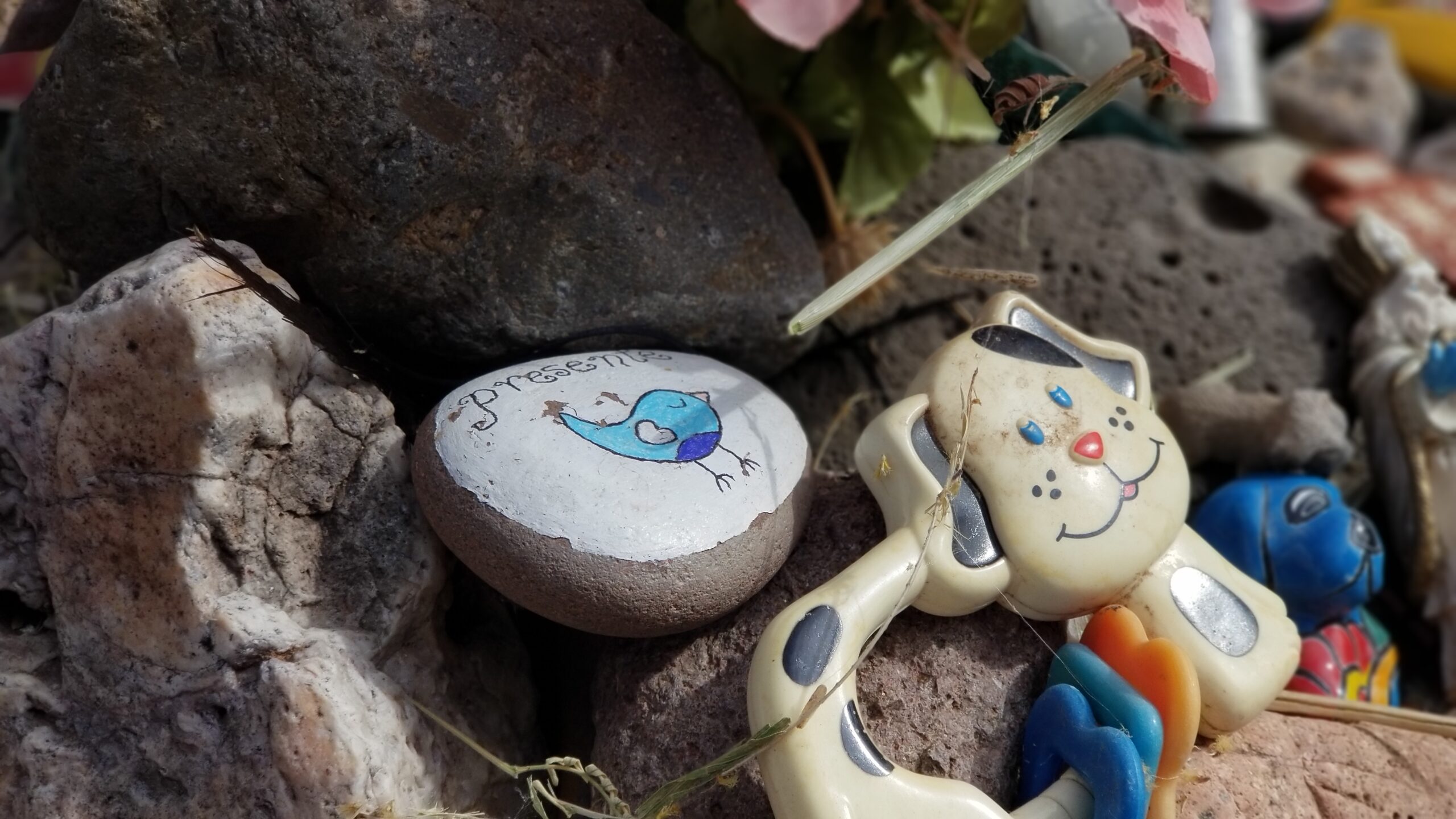 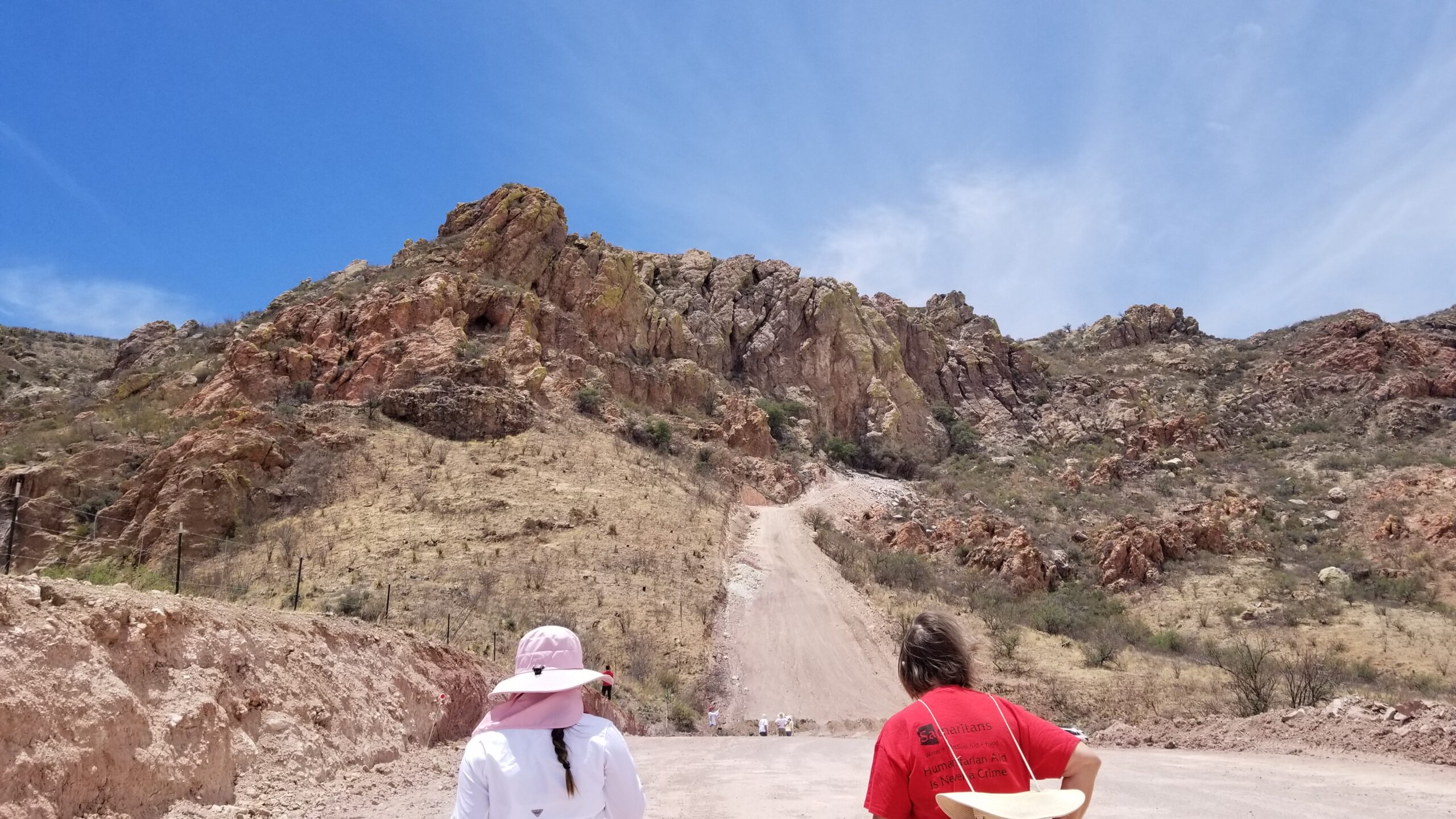 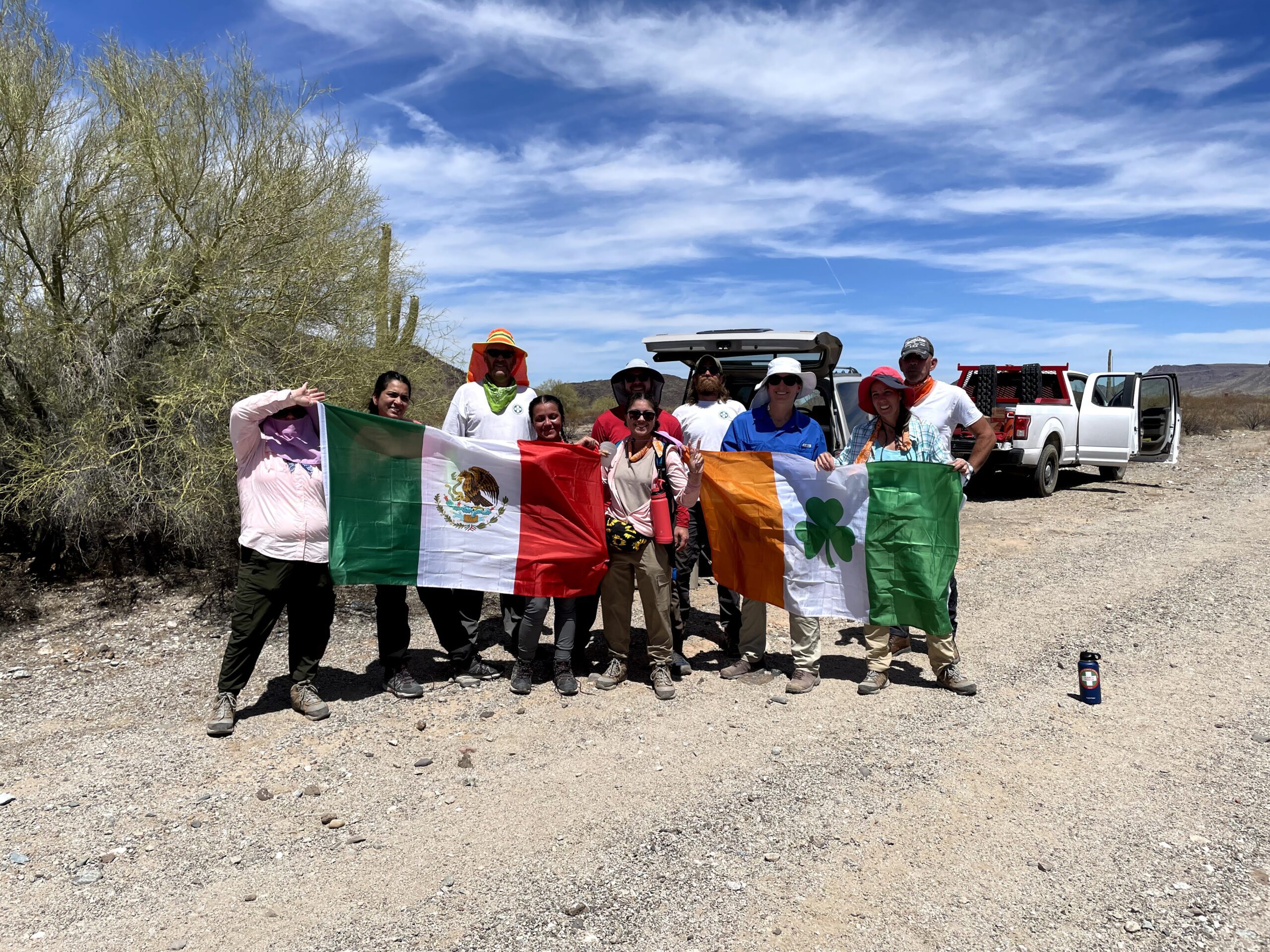 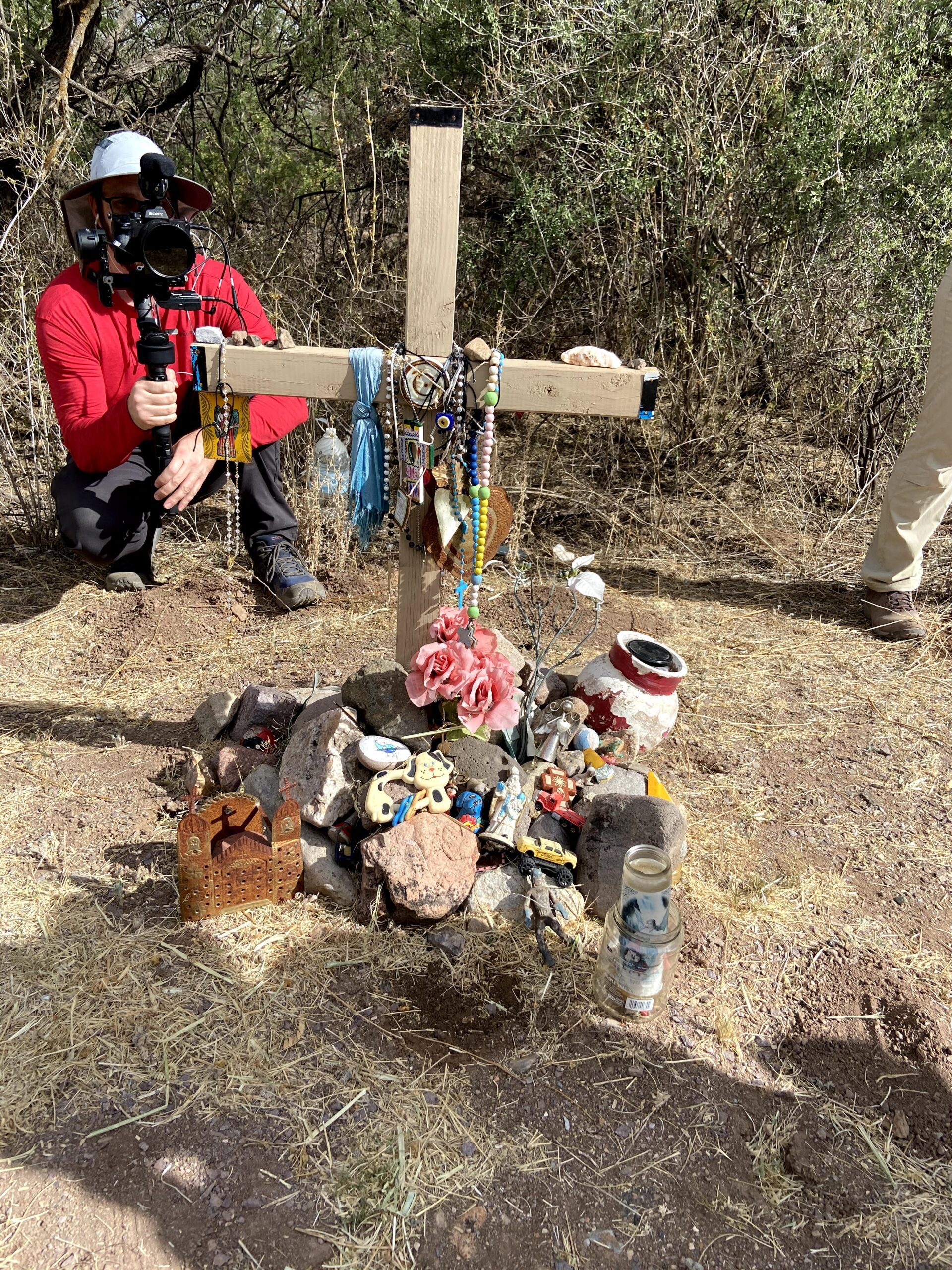 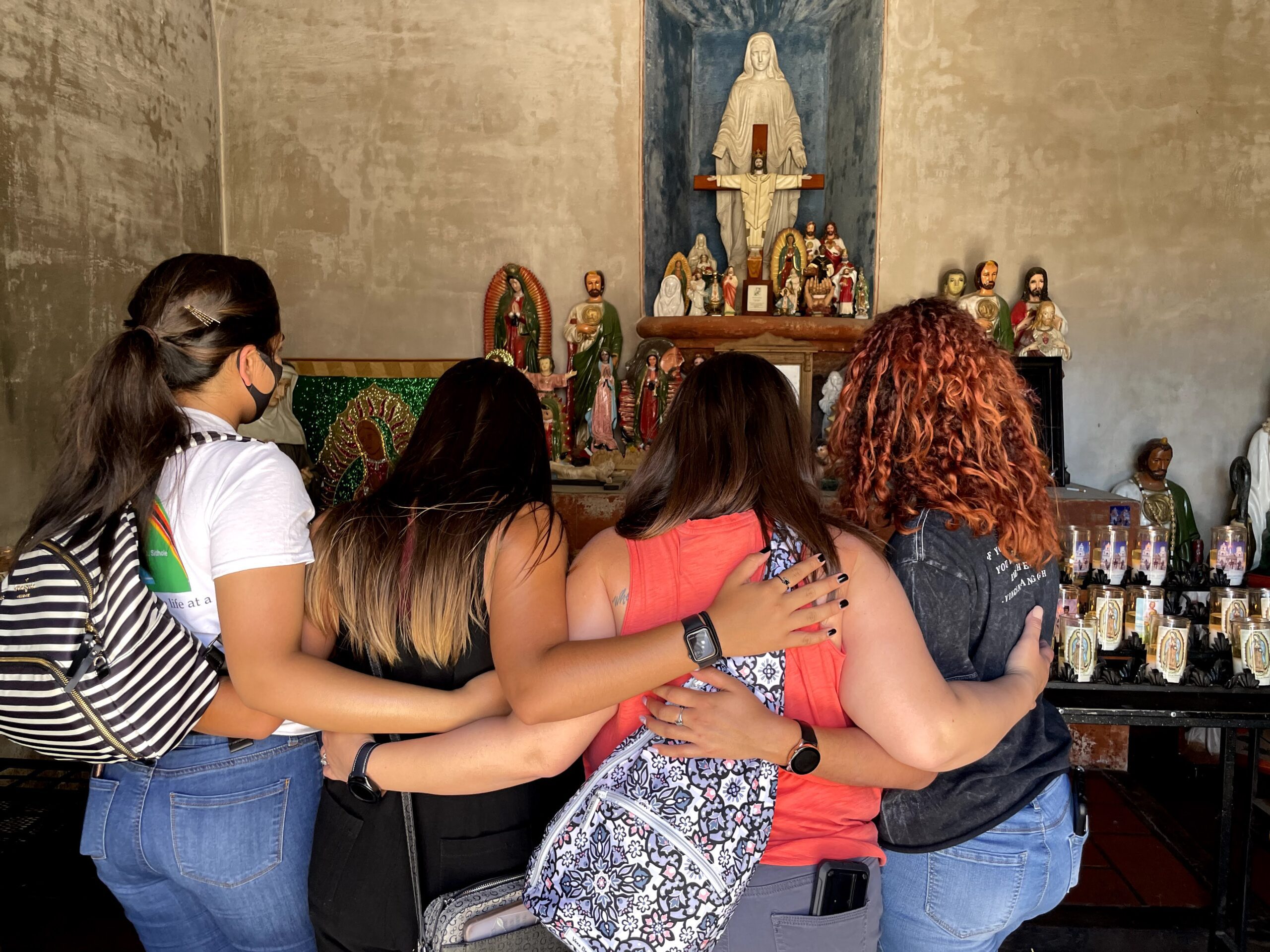 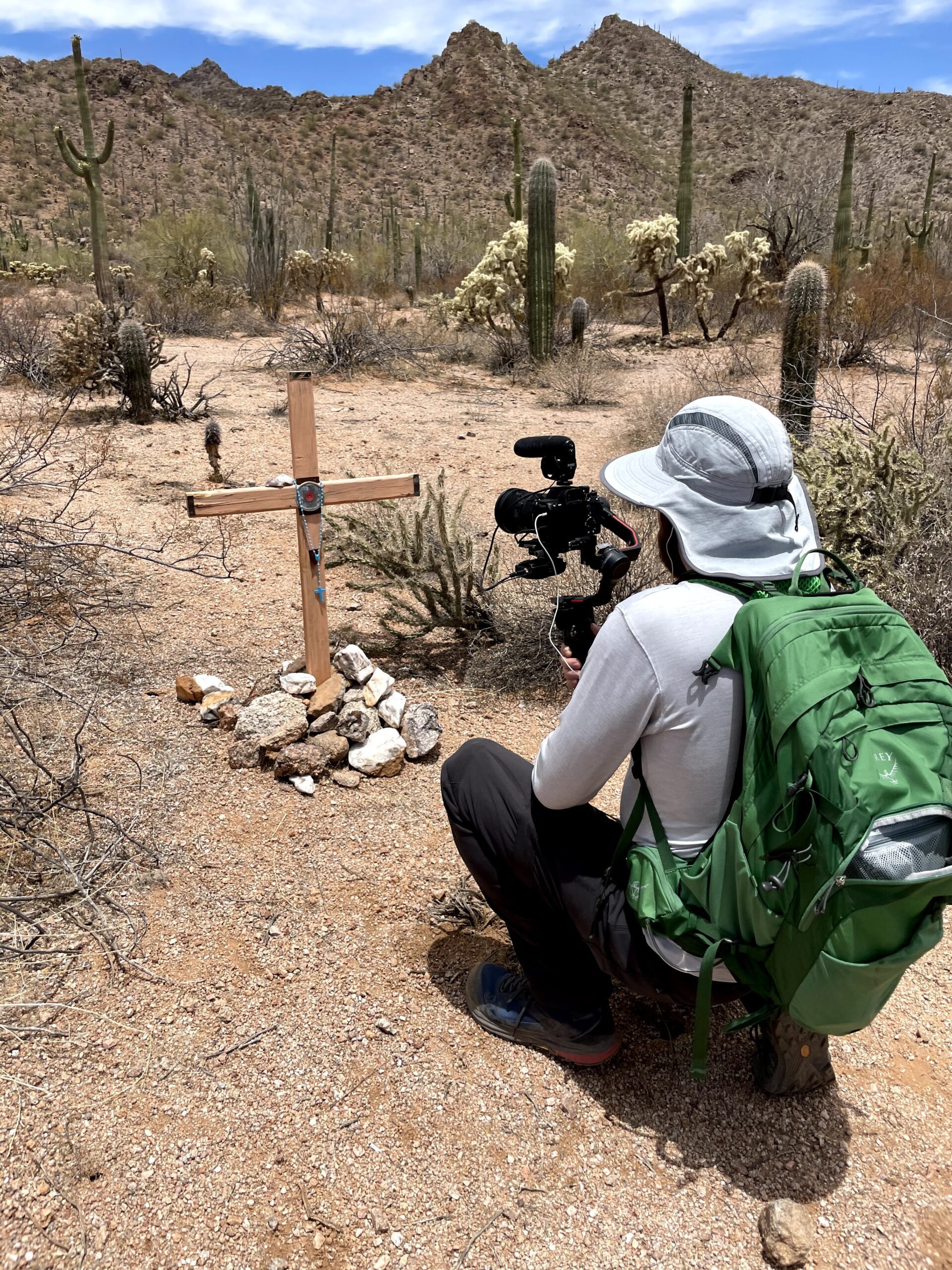 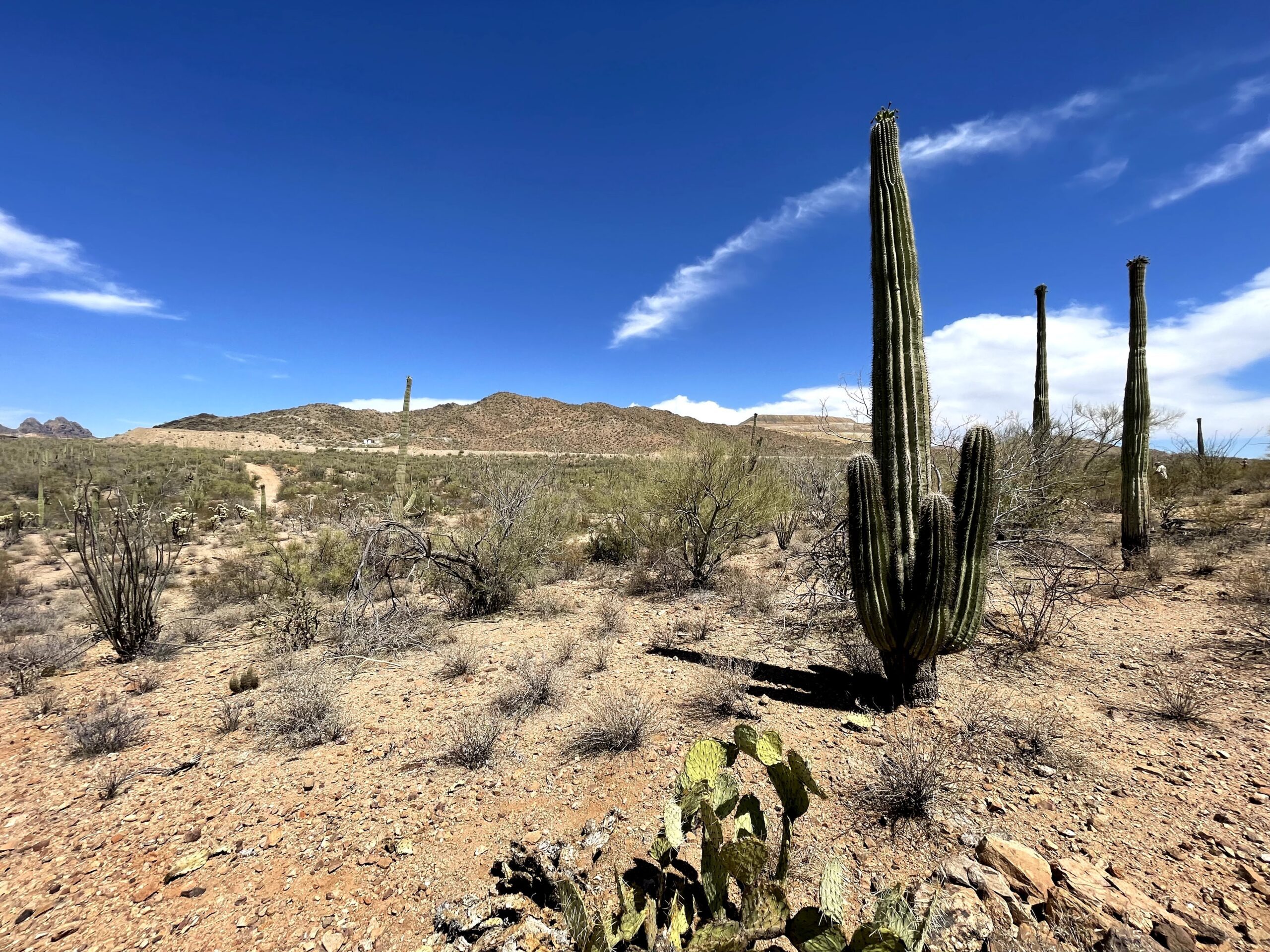